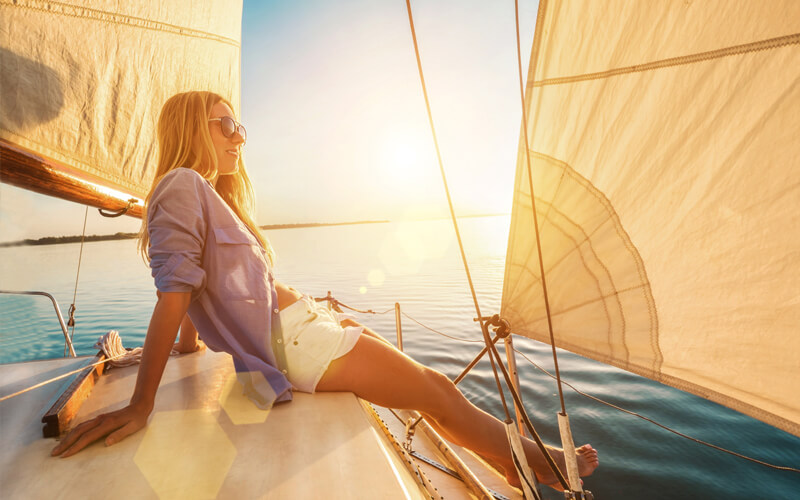 Research shows that female sexual dysfunction might have another treatment other than the psychological, hormonal, and behavioral interventional treatments currently present. This treatment is the Platelet-Rich Plasma regenerative injections that has been successful in reducing amounts  of sexual distress for women and in many cases has improved the experiences of isolated sexual instances.

What is Female Sexual Dysfunction?

Female Sexual Dysfunction is a common syndrome occurring for women of all ages. Present day therapies to cure this sexual dysfunction are found in four different facets of medicine – the psychological, behavioral, hormonal, and pharmacological areas. Unfortunately for women, if they have a good range of hormones and have no reason for surgical intervention, their medical treatment options are exhausted, leaving them with only psychological and psycopharamceautical alternatives. Materials such as Calcium Hydroxyapatite Crystals and Hyaluronic acid have been injected into the periurethral area and the Graffian Spot (G spot) to improve the sexual experience and relive incontinence, however each of these treatments have side effects such as infections in the periurethral area, obstruction to the flow of urine, formation of hardened surface at the periurethral site as a response to inflammation. It is for these reasons that therapy with Hyaluronic Acid has been declared unfair for use by some Obstetric bodies.

Why Could PRP Help?

Given the large range of side effects, Platelet-Rich Plasma (PRP) injections are a great alternative due to the relatively low percentage of side effects. After examining the various benefits of using PRP injections in orthopaedics, dental surgery, and aesthetic procedures, researchers Charles Runels, Hugh Melnick, Ernest Debourbon, and Lisbeth Roy decided to test the effectiveness of the regenerative properties in PRP injections to help sexual dysfunction. They hypothesized that if the PRP could regenerate the Skene’s glands and the clitoris, it might increase vascularity and tissue regrowth, and even repair undetected tissue that might have been damaged around the area.

For the purpose of this study, they recruited eleven women who had a variety of issues such as the inability to be aroused, a reduced capacity to have an orgasm, high levels of pain during sex thus making thier sexual experiances quite uncomfortable. If the women were pregnant, had a current infection, had any type of surgery in the genital area, or had a history of malignancy, they were not considered for the study. The women that were chosen were informed and consent was taken from the women before the procedure. The age range of the women was between twenty four to sixty four. Two questionnaires were used to measure the effectiveness and compare the results of the treatment before and after the study was done.

The results of the study showed that the PRP injections improved the amount of arousal, lubrication, desire, and the occurrence of orgasms in nine of the eleven women. The PRP injections on a minor scale were also available to provide improvements in their symptoms of pain. The study noted that two of their study participants had extreme sexual arousals. The researchers postulated that this was due to increased inflammation in the area that was putting additional pressure of the Skene gland and urethra, thereby hyper exiting it. They postulated that the response would calm down two weeks after the procedure proportional to the reduction in inflammation around the Skene gland and urethra.

Learn about the Woman’s Shot at Inovo today!