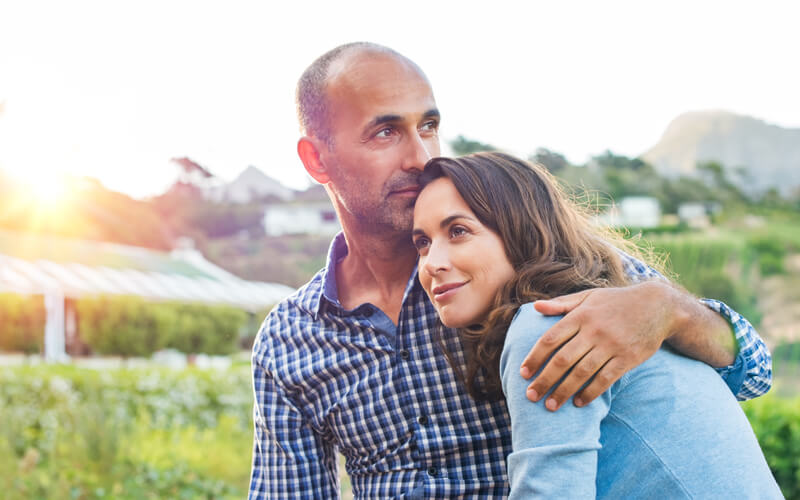 In the treatment of Erectile Dysfunction, a study conducted in 2017, published by the Journal of Investigative and Clinical Urology confirms that Platelet Rich Fibrin Matrix injections are a safe treatment modality for male-patients.

What is Erectile Dysfunction?

Erectile Dysfunction is a disorder that affects the ability of the penis to keep an erection for a long enough period. This disorder is not talked about but it is extremely prevalent in men. It is predicted that one in every four men will have this disorder at some period of their  lifetime.

Another disorder of the penis affecting erection is Peyronie’s disease (PD). The cause behind this disease is the buildup of plaque like substances that block the flow of the blood within the arteries of the penis. The plaques form due to constant inflammatory episodes in the tissue around and within the penis.

Platelet-rich plasma combined with a treatment that uses mechanical disruption of the plaque within the arteries could provide magnificent healing power to the damaged tissues, and thus allow for beneficial results in the treatment of failed erections due to PD.

To study the safety around the use of these injections in male patients, researchers Martz, Pearlman, and Terlecki, at the Wake Forest Baptist Medical Center, performed a review based research on patients who had difficulties in penile erection. They were concerned with determining the rate of side effects or complications after the treatment was performed on these patients.  These patients considered for the research were treated with Platelet-Rich Fibrin Matrix for their symptoms.

Data was gathered from them immediately after treatment and in subsequent follow-ups to document their experiences from the treatment. The researchers used scores such as the International Index of Erectile Function (IIEF-5) scores to maintain accuracy and consistency and have their results be comparable with each other.

The researchers concluded that their study showed them that the patients had extremely minor complications after the treatment. The average amount of injection received by a patient was 2.1. None of their study patients that were examined had major complications such as bleeding, compartment syndrome, or infection.

On the basis of this result, the researchers determine that the use of Platelet-Rich Fibrin Matrix treatments warrant no harm.