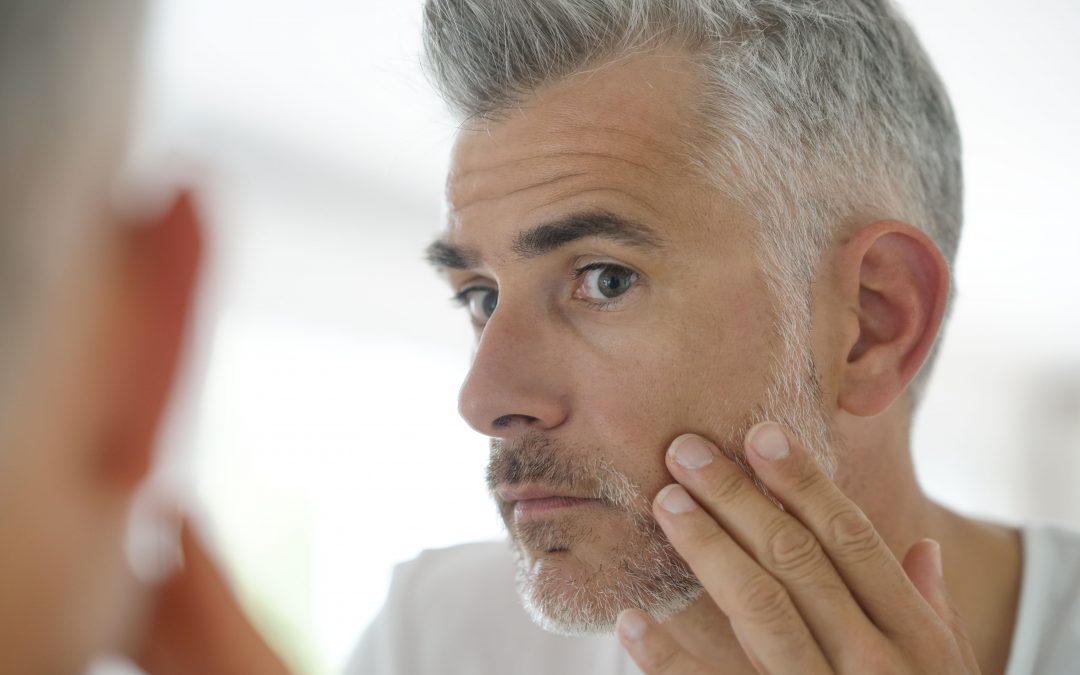 You type into Google “Botox” and what pops up? People getting Botox no doubt. But it’s not really people getting Botox… the majority is women. Maybe 1 out of every 75 pictures has a male receiving the treatment.

So what is ‘Brotox’ you may ask? It’s a coined term for Botox for men (a.k.a bros). For years, women have been held to a standard of maintenance and upkeep to look their best. Whereas, in the past it was seen as metrosexual when a man holds his appearance to the same standards. But all that is changing now.

Why is this then? Because men don’t care about their appearance? Nope! The American Society for Aesthetic Plastic Surgery found that over 160,000 botulinum toxin (Botox, Dysport, and Xeomin) treatments in 2018 were performed on men alone. In reality, there’s an increasing number of men getting non-invasive treatments like Botox each year for the same cosmetic purposes as women.

Times are changing! There are so many ways to help reverse the signs of aging and it’s not only women who are feeling the urge to partake in these treatments. Most people would agree that seeing those wrinkles starting to form is a little scary. There’s this stigma that people who get Botox end up with their face frozen. In truth, if you go to the right healthcare professional there will be no frozen face, just less wrinkles.

Why do men get Botox?

Men are getting treatments to prevent and reverse the look of aging, to stay confident in their appearances, and even to remain competitive in the workforce. One common reason men are wanting ‘Brotox’ is to look less angry. Most men feel misrepresented by their frown lines or their 11 lines, that make them look like they’re constantly scowling.

Whether you are a man or woman thinking of getting Botox, the main drive is to feel more confident. It is important to remember that these treatments are very safe and are only temporary. But it is best to always book a consultation with a medical professional.

Dr. Bélanger’s passion is in the development and delivery of the most sophisticated and effective treatments in the world today, which is why he named his clinic  “INOVO.” By introducing and improving on the most advanced and innovative treatments, his passion allowed him to offer solutions in medical aesthetics and sexual wellbeing. Dr. Mathieu Bélanger, MD, CCFP, CPSO Recognized Specialist, began his academic career by earning an undergraduate degree in kinesiology (i.e., the science of studying human movement, in particular physical activity and body mechanics) before enrolling in medicine at the University of Montréal. He later expanded his practice to include cosmetics and medical aesthetic procedures.

We're here to help you look and feel your best, at any age.

Sign up for our special offers, beauty tips and promotions - and get 20% off your first single treatment as a new patient! (Or an additional 5% off already-discounted treatments) [Note: This offer does not apply to Ultherapy]