Botulinum toxin, often referred to as Botox®, is a safe muscle relaxant currently used for a variety of medical problems. This anti-wrinkle treatment consists of injecting small doses of Botox® into the targeted muscles (forehead, eyebrows, eyes). Botox® relaxes the muscles, which softens expression wrinkles related to muscle movement. Moreover, it leaves the skin smoother overall and even reduces facial perspiration, leaving a more matte appearance.

Botox®: Bring Time to a Standstill, Not Your Vitality!

Botox® anti-wrinkle treatments take just a few moments and require no anesthesia. The needles used are extremely fine and most people do not even feel the injections. 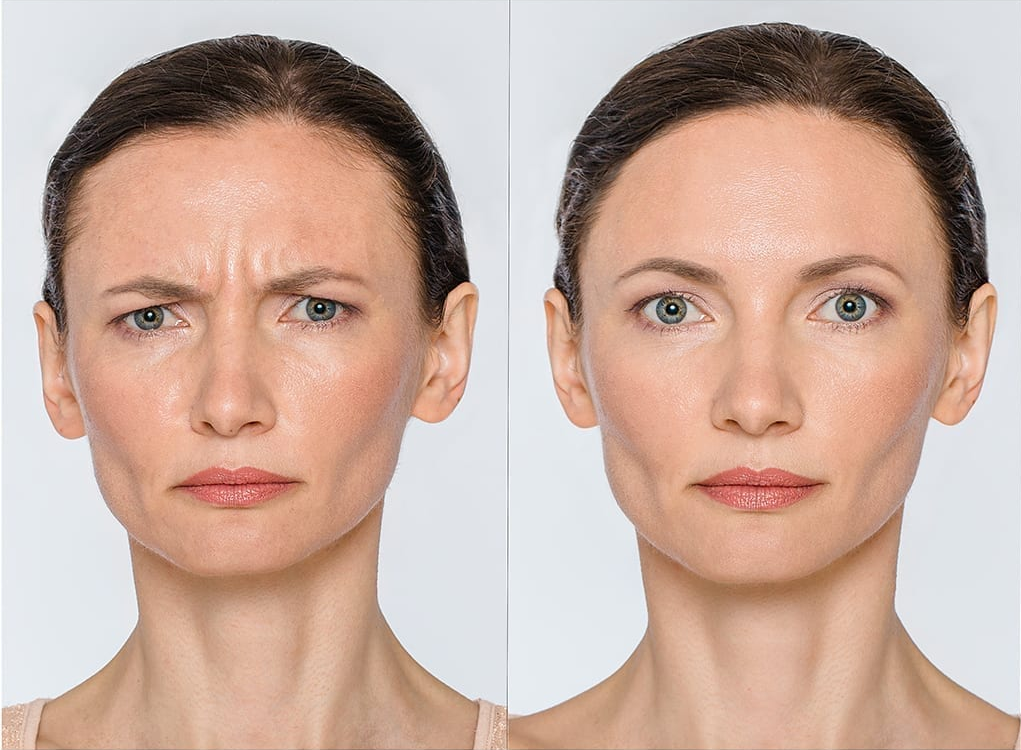 How Long Does it Last?

The effects of Botox® appear during the week following the treatment and last for 3 to 4 months. However, after a certain number of treatments, an annual treatment will be sufficient, and the required dose becomes smaller. Over time, regular Botox® injections can definitely push back the arrival of static wrinkles.

A Botox® treatment by an expert can smooth wrinkles and soften features without affecting your facial expressiveness. Our professionals are meticulous and have the experience and knowledge of facial anatomy required to administer Botox® and achieve the desired results. Only the muscles under the wrinkles at the injection sites are relaxed, while the other facial components remain intact.

One of the most common non-cosmetic treatments with Botox® is for chronic headaches. By injecting tiny amounts of Botox® into specific muscles in the back of the neck and head, the treatment allows to relax muscles and certain nerve tissues that often cause these headaches to occur in the first place.

Studies have found that Botox works in about 80% to 90% of cases, and can reduce sweating for up to five months.

Studies have shown that men with ED who received a Botox® injection demonstrated improvements in penile blood flow, allowing for stronger, longer, and longer-lasting erections.

Botox® works extremely well for men who complain of penile shrinkage. Penises that look small when flaccid is often the result of the internal tissues of the penis retracting back into the pelvic cavity (often when exposed to cold). This is especially true with men with “hyperactive retraction reflex,” causing the penis excessive shrinkage to even complete retraction in some cases.

Botox® injections around the base of the penis helps to paralyze the muscles responsible for the shrinkage reflex.

While penises retract when exposed to colder temperatures, scrotums contract, too. Conversely, they tend to relax in warmer climates. Overtime, this frequent contraction-decontraction causes sagging and laxity, making the scrotum look undesirable for some men. Botox® helps to reduce wrinkling by causing the muscles to expand and contract.

Some have claimed that “scrotox” make wrinkles less noticeable, causes the scrotum to sweat less, and makes it look fuller and more filled out. Anecdotal evidence shows that scrotox can also help make sex more pleasurable in some cases.

Our innovative approach to cosmetic medicine combines a number of medical procedures, many of which are complementary and work synergistically to optimize results and offer the best possible cosmetic outcome.

We view beauty as more than just an outward appearance. It reflects how you feel inside, and in turn affects your confidence, your self-esteem, and your appreciation of life. It also affects your career opportunities, your relationships, and your personal growth.

At INOVO, we offer exceptional medical aesthetic services to improve your skin, and the contours of your face and body, and we treat a variety of skin conditions.

Discover how Inovo Medical’s science can change your life. Discuss it with your doctor today. 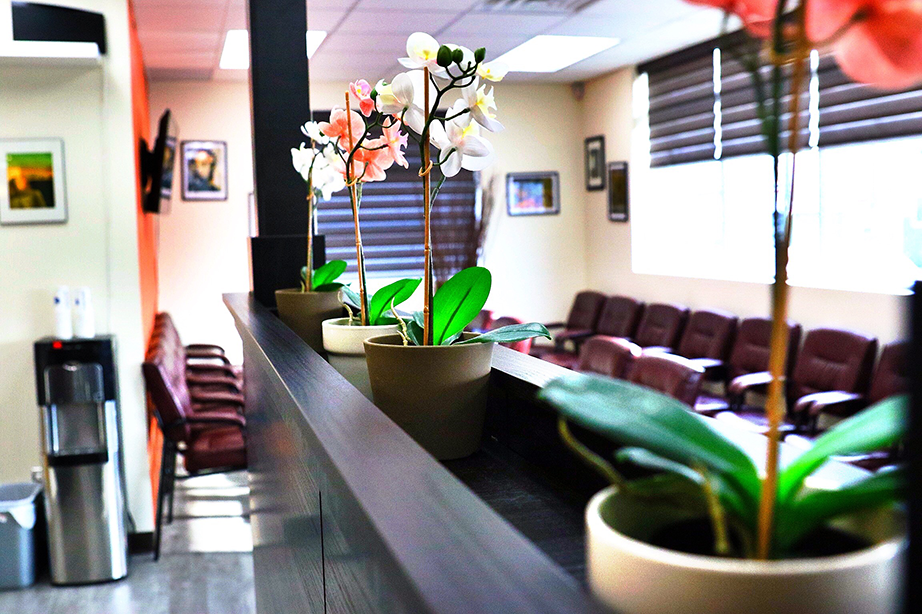 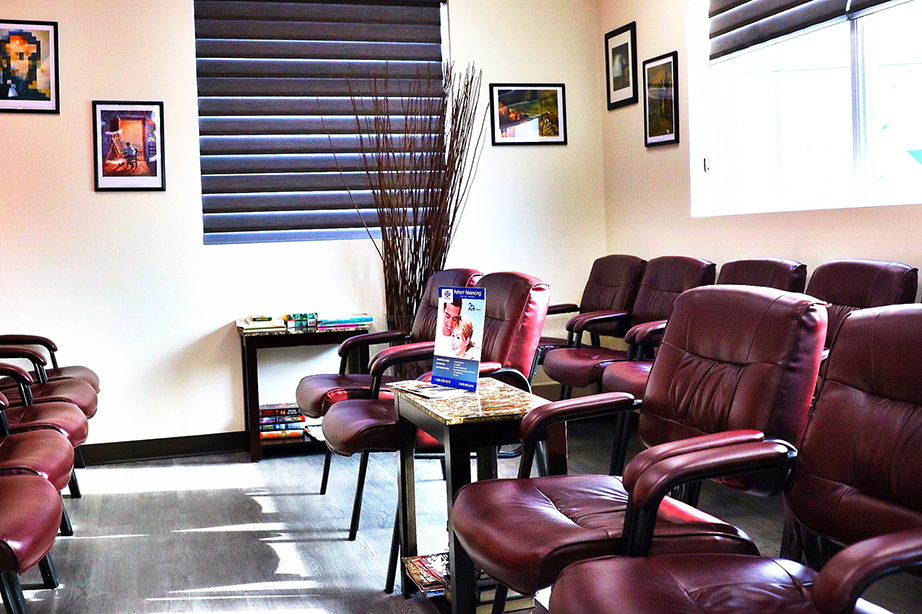